Two Year 13 and one Year 9 Stratford upon Avon School students will be representing their school for the final of the English Schools Senior Boys Cross Country this month. Alex Pester and Josh Dobedoe finished 5th and 8th in the Kineton qualifying race to secure their finals position, which means they will now race in the final in Kent on March 19th.  Zak Lambert (below) also learnt recently that he was selected to represent the school based on his qualifying runs. 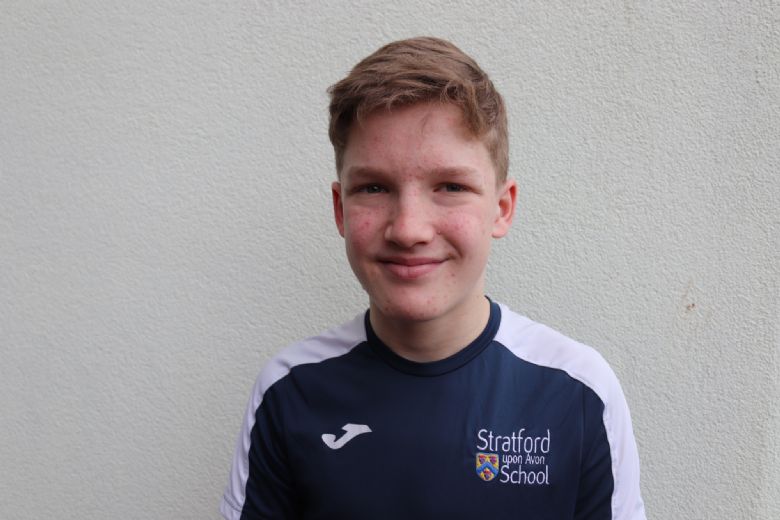 The race is over 6.9km and will have students from all over the nation competing, It will be Josh’s second finals qualification as he participated before when he was in Year11, Josh said “I will be really happy to represent the Stratford again  in what will be my final race for the school”. Alex Pester, who only began running eighteen months ago said “I am really looking forward to running it next month”

Mr Guy Wnuk, Curriculum Leader for PE explained “We have had some really strong cross country runners over the years and it is particularly pleasing to have two senior boys qualify in Year 13 now that the competitions are operating again. They are all strong contenders and I am sure they will do well.”